What is the worst beer that has actually been purchased with real money?  Behold, and be shocked, it is an IPA. Allegedly. 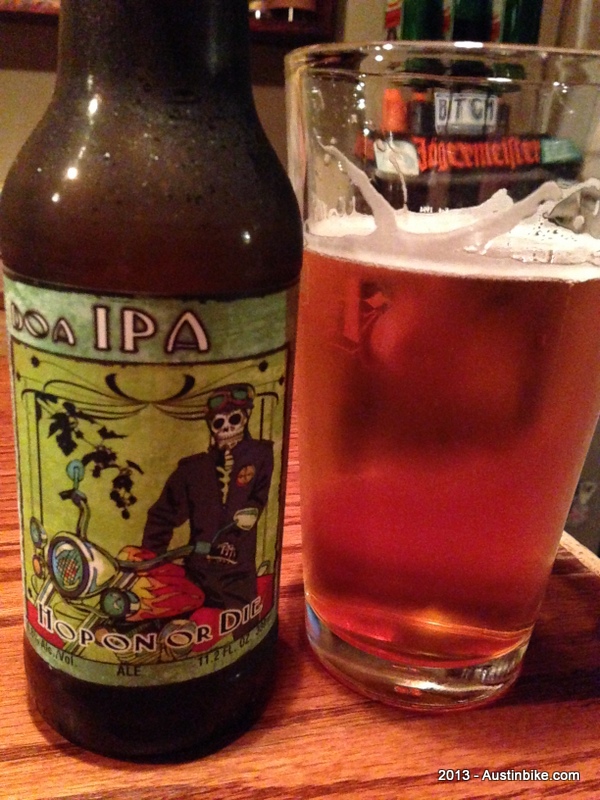 This beer is interesting because it creates an entirely new category called "punishment beer."  In the past that honor was reserved for such glory brews as chainbreaker or miller lite.  But today it has been upgraded to a beer that actually claims to be an IPA.  But it is not.

I truly believe that there is a punishment awaiting those that refuse to bring beer to an event, and now we have the luxury of saying that we have an IPA for you.  But what you will be forced to consume is something that has the faint flavor of dog crap, left out in the hot sun for a week, before being mixed into a slurry with coriander and netmeg.  Then given a dash of castor oil.  Finally it all filtered through a dirty gym sock and mixed with a Belgian wheat beer.  And because no decent beer should ever have fruit in it, to top off the mixture, a thick slice of durian fruit is added.

Enjoy and savor this if you dare.

Rating: 0 out of 10 (only because there are no negative numbers on the scale)