I have been a firm believer in Time ATAC pedals for quite some time, their durability was always great, but the big seller was the fact that as my knees got older and more beat up, the float in the pedals was great for my knees. I have used the Alium, XC6 XC8 and other models of the pedals, but recently I started to find an issue with the XC6 pedals.

The first pair of XC6's had a bent clip from a rock strike. Not surprising based on all of the rocks that we have here in central Texas, but it was a little weird as I had never bent a clip before.  Unfortunately I found after sending them back to the seller that this was not a warranty condition. They returned the pedals to me, but somehow were lost in shipping, so even though it was not a warranty item, they actually replaced them with new pedals.

I thought that was the end of it but then I had another bent clip (I had 3 pair of these pedals). A hammer fixed that second bent clip. But one day, out at City Park I noticed a lot of slop in the pedal. Upon examination I found that the pins on the pedal were coming out and when that happens the spring-loaded clip will shift.  I thought this was a one-time issue but I found over time that all 6 exhibited the same problem.

It turns out that there is a big difference between the plastic and carbon bases. My carbon pedals have been beaten on for years with no problems, but the plastic bases just don't hold up. Spring for the extra money and get the carbon pedals. 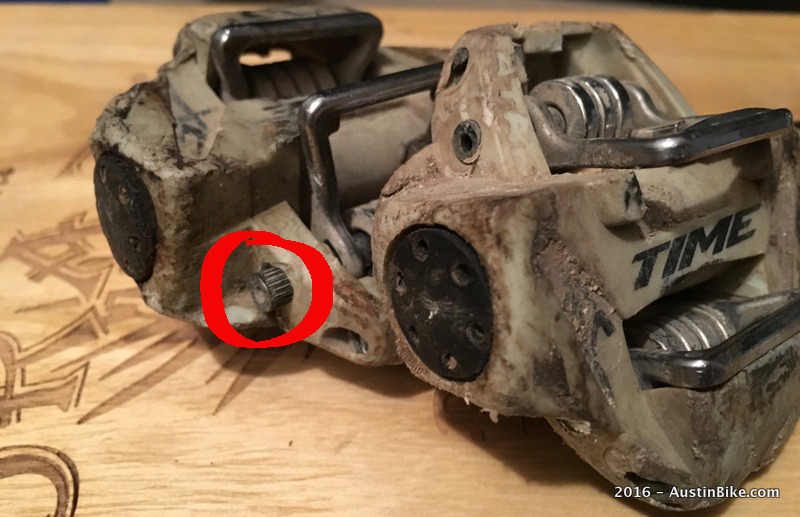