The Bell Spark is the helmet that I finally settled on after several missed attempts. It took going into a physical store, something I did not want to do in these COVID times in order to find one that fit right and felt good on my weird-shaped head. The Spark was the least expensive of the three that I tried, but it still felt surprisingly good on my head and felt like a better overall compliment to my typical riding style (half XC trail riding and half urban.) If you are more adventurous or are more of a downhill rider you may want to go up a notch and go for the Sixer, more than I needed but still a decent helmet.

The Spark is the little brother to the Sixer, not as many features, a much more "pedestrian" helmet, but at only $80 it still packed plenty of punch. To begin with, the helmet was MIPS compliant; I was expecting that you would need to shell out at least $100 to get that level of safety but apparently it is making its way into the less expensive lines as well, which is a good thing. The helmet fit well on my head and the sight lines were good as well. Right out of the box it fit with the only adjustment being the length of the chinstrap. If you've ever fought with getting the straps just right, this is a nice benefit. 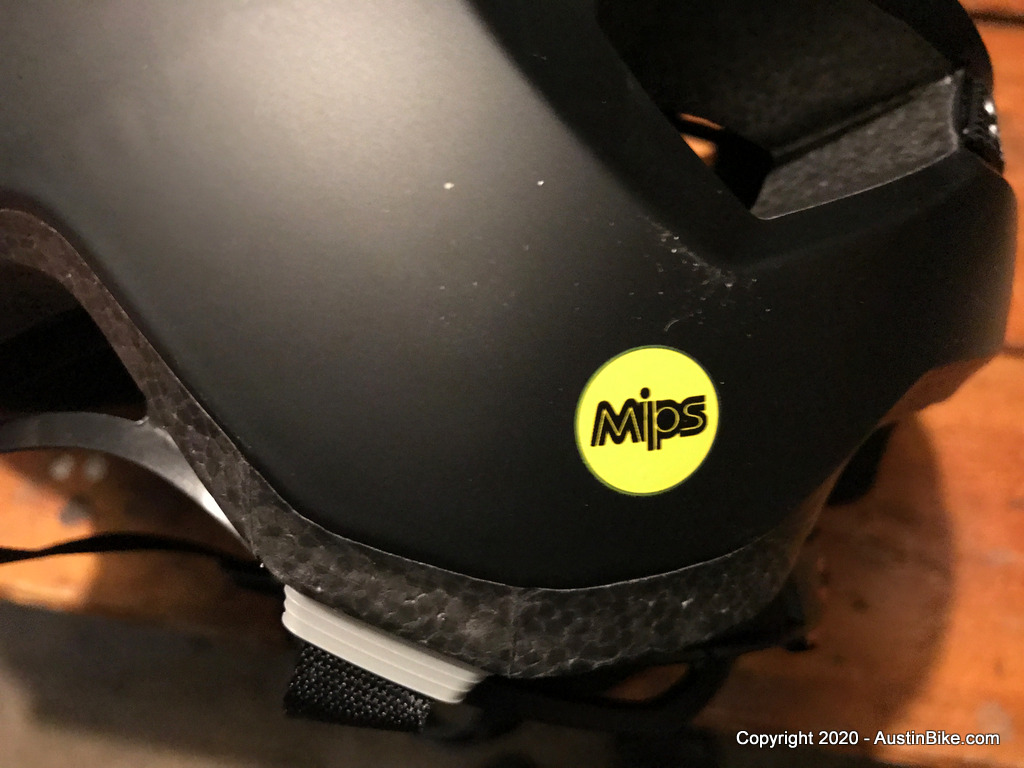 The MIPS compliance is really nice. When you put the helmet on, compared to a non-MIPS helmet, you get a very comfortable feel. The helmet is not sitting on your head, it is surrounding your head. Because of the MIPS mechanism it will extend lower on the sides. One nice little feature that you can see in the photo above is that the straps don't just run right into the foam, they go through that grayish grommet. Ultimately I believe this will help the helmet last longer. 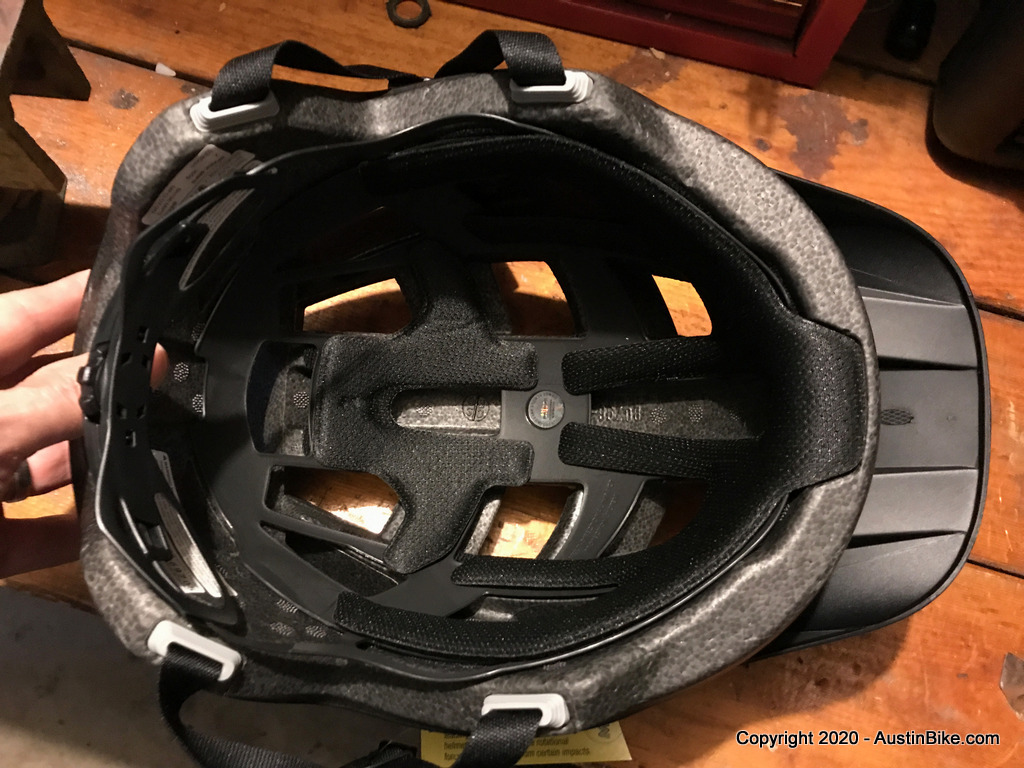 The padding is not as extensive as the Sixer, but still feels very comfortable on my head. My typical ride is 2-3 hours and this helmet feels good the whole time. 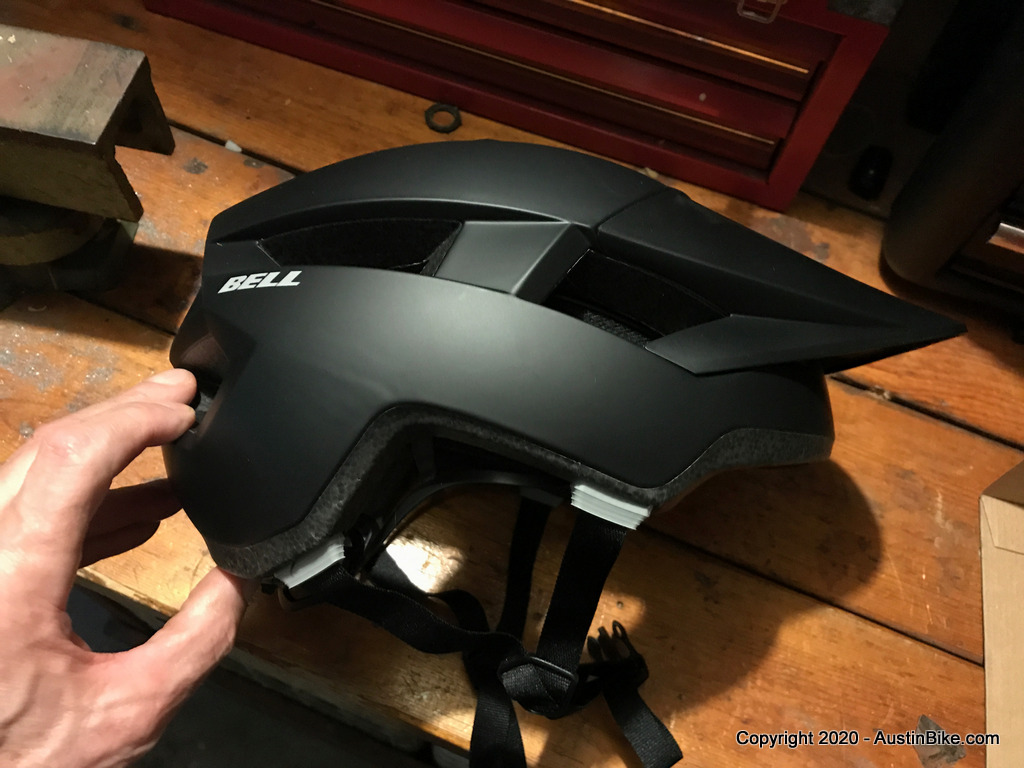 The size and weight compared to the Sixer is better for someone who is more of an XC or trail rider and less of a downhill rider. Because you don't need that "nuclear" level of protection the lighter helmet means less stress on your neck. After two hours with a Sixer I felt like I was carrying around a couple of beers on my helmet, the Spark feels so much batter in that respect. Also, it is not as tall or as wide so it does not feel like you are hampering your head movements. I will say that it is still taller than my older, cheaper helmet (probably better protection) but that means tree limbs that I assumed I would fit under because I've ridden under them hundreds of times now suddenly hit the helmet. It's a small learning curve for the better protection. 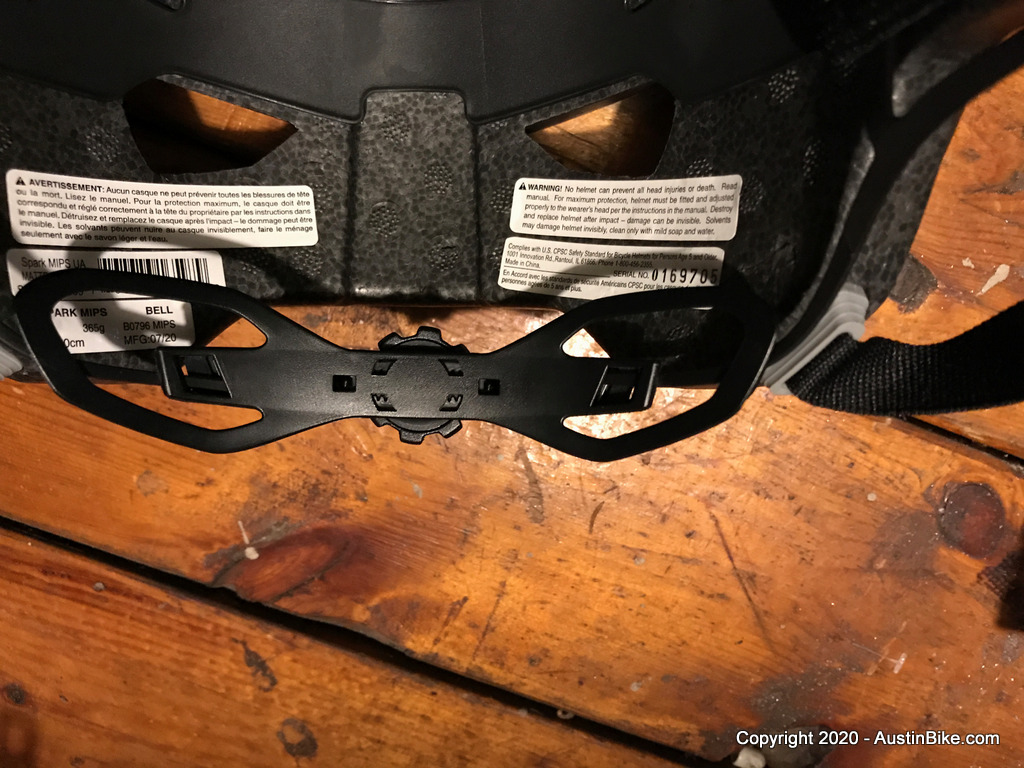 The adjusting clips on the back have plenty of range for dialing in the right size. But, most importantly, they clips don't annoy the back of my head. For about the first 15 minutes I can really feel them and then they start to just fade away. Unlike the Smith Venture helmet that I tried, where they were so annoying for the full duration of the ride. 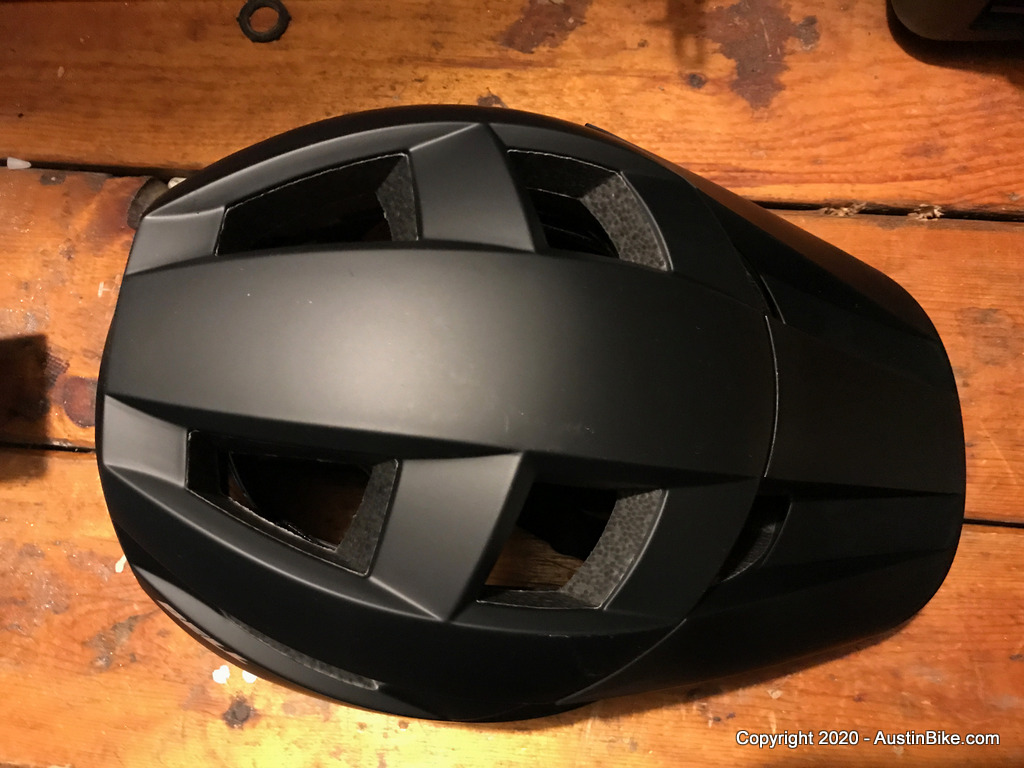 One thing that is a concern is the ventilation. Buying a helmet in Texas in late October is deceiving. It will be interesting to see what the verdict is in late July or early August with 100F temperatures for my long rides. For now I am fine with the helmet, but I normally have two helmets with one as a backup. I may cycle back to my older, cheaper option if the venting is not compatible with Texas summer heat. 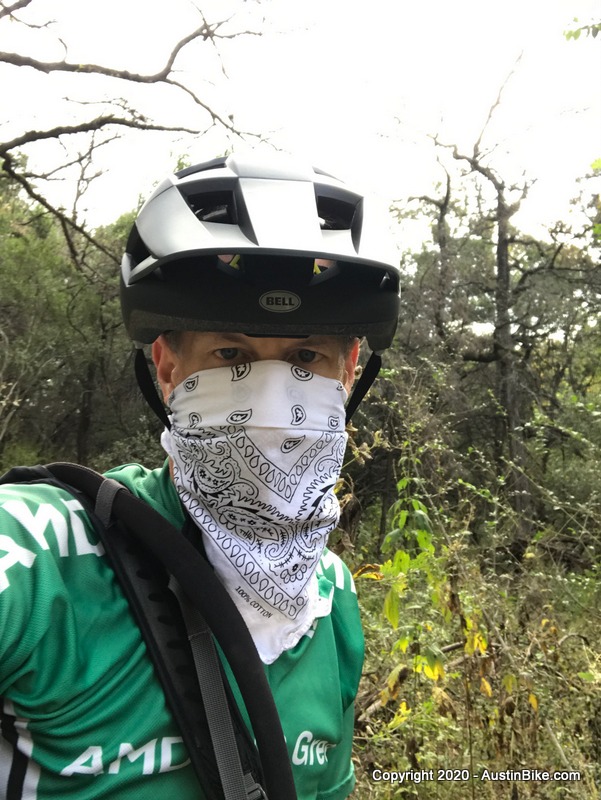 Overall the helmet is a good fit for me. The visor is adjustable, there are a couple of click stops that can be chosen by hand, but ultimately for me the key was good visibility with the visor all the way down in the lowest position. I am comfortable that this choice will last me a few years, definitely during the cooler months, the real test will be how it fares when the blowtorch starts in June.