Never look a gift horse in the mouth. I won this wheelset at an event, so as far as I was concerned, this was a free toy to play with. Apparently you get what you pay for.

I broke a pair of spokes on my main wheelset (Magura hubs, Mavic 717 rims),so I tried this wheelset on while my main set was being rebuilt. It was fine for simple riding, but it had a bit more flex than I was used to having, I would chalk it up to being a much less expensive wheel.

The real problems came when I had a collision. One of the spokes pulled out from the rim. It pulled the nipple straight through the rim and ruined it. If this had been a normal spoke, it would have broken the spoke, as I have done several times. But instead, because of their proprietary flat spokes, I ended up with a bent (not broken) spoke and a ruined wheel. 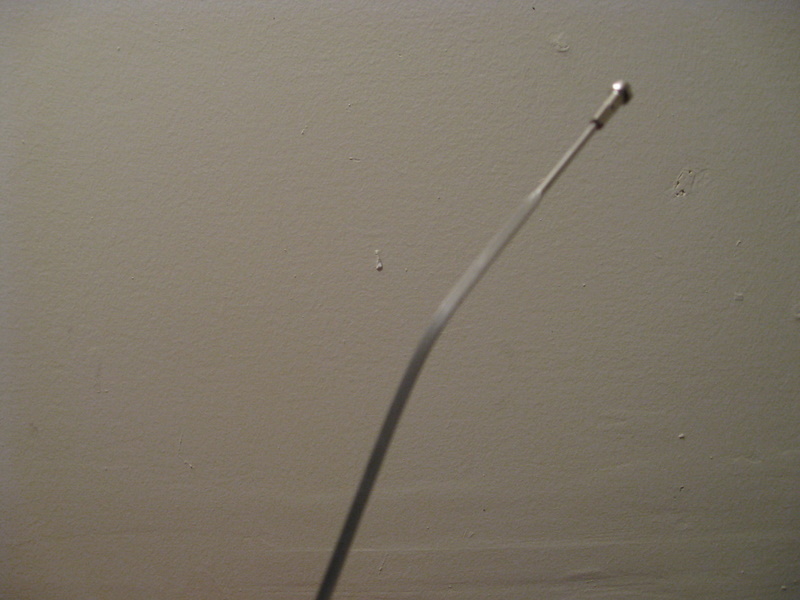 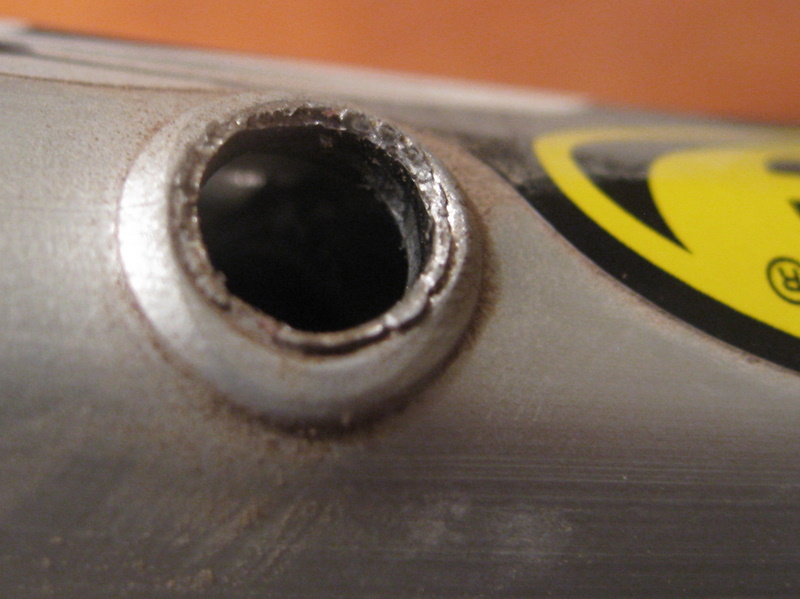 Unfortunately this is not a shop repair. This is not a warranty repair either. This is a "pay for it out of your pocket" repair. And worst of all, this is ~$85 repair to fix half of a $200 wheelset. Basically, I just should have bought a new wheel.

If this had been a normal spoke setup, I would have had a $20 repair at the shop and been back on my way.