I had been a fan of Garmin Edge GPS devices for years, first with a 305, then a 500.  When my 500 started to flake out and stop recording, I looked at a new alternative.  Because I had been happy up until that point, I thought the easy move was to go back to Garmin, and the wireless sync (over Bluetooth) was really appealing.  I opted to buy the Edge 510 and pay more for the new device instead of any of the other options.  It seems that one feature that I really cared about has been flaky at best, with Garmin now telling users to not use it and use a wired connection to a computer instead. Pathetic.

I have had at least 3 calls to Garmin, each time dutifully supplying my email address. Yet today they were not able to find any record of my previous issues.  This is troubling based on the quality (or lack of quality) on the app.

I have tried everything they have suggested and over the past year they said "hmmm, this is odd, must be your phone." Until today.

Today the rep was very defensive, telling me that the app does not work for the 510/810 and the problem is the app. However, the app DOES work fine for the 520/820. He acknowledged that the latest update does not work right and tried to blame it on apple saying "they keep changing things". But I've been involved in enough software development to know that you do QA (quality assurance) and actually test the product before you release it.

I pointed out that I bought this almost a year ago solely for the wireless sync capability and that it has not worked reliably for the year. After months of denying, they now admitting that this is actually broken (not my problem as they had said before) and when I asked "am I pretty much screwed" they replied "yep."

All we can do is wait for them to fix this.  They claimed that there would be a fix in "2-3 weeks" but I am not holding out hope.  It has not worked reliably for almost a year and now I feel like I am pretty much screwed.

The 510 is broken (and the 810 as well according to them) and there is nothing you can do about it. 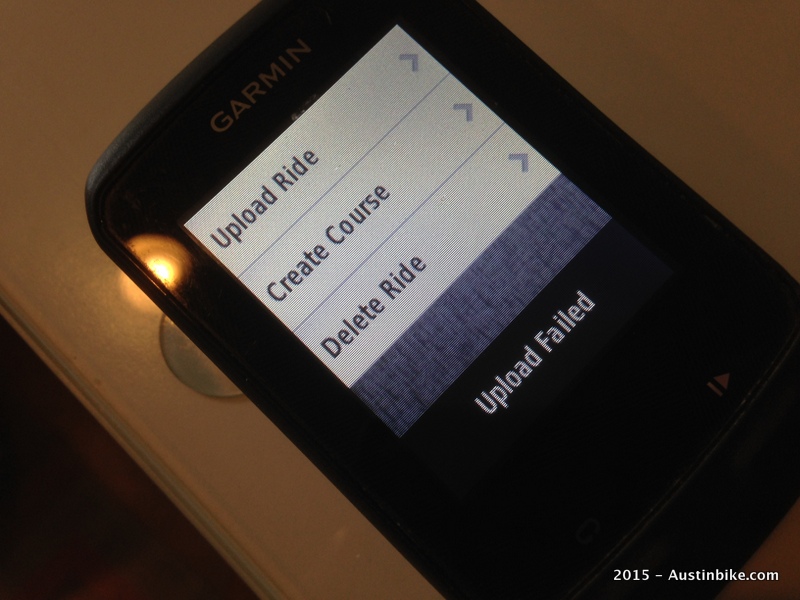